“I AM THE POSSIBILITY OF RAW, EXHILARATING FREEDOM!”

FREEDOM IS THE POWER OR RIGHT TO ACT, SPEAK, OR THINK AS ONE WANTS WITHOUT HINDRANCE OR RESTRAINT.

THERE ARE SO MANY PEOPLE, OLD AND YOUNG, WHO HAVE THE EXPERIENCE OF NOT LIVING THE LIFE THEY REALLY WANT TO LIVE, OR SAYING WHAT THEY REALLY WANT TO SAY AND NOT BEING THEIR AUTHENTIC SELF. YOU- EVERY SINGLE ONE OF YOU- HAVE THE RIGHT TO SPEAK, THINK AND ACT WITHOUT CHAINS. I AM HERE TO CLEAR RESTRAINTS, CREATE NEW POSSIBILITIES  AND CELEBRATE NEW PATHS.
WANT TO WORK TOGETHER? LET'S TALK! 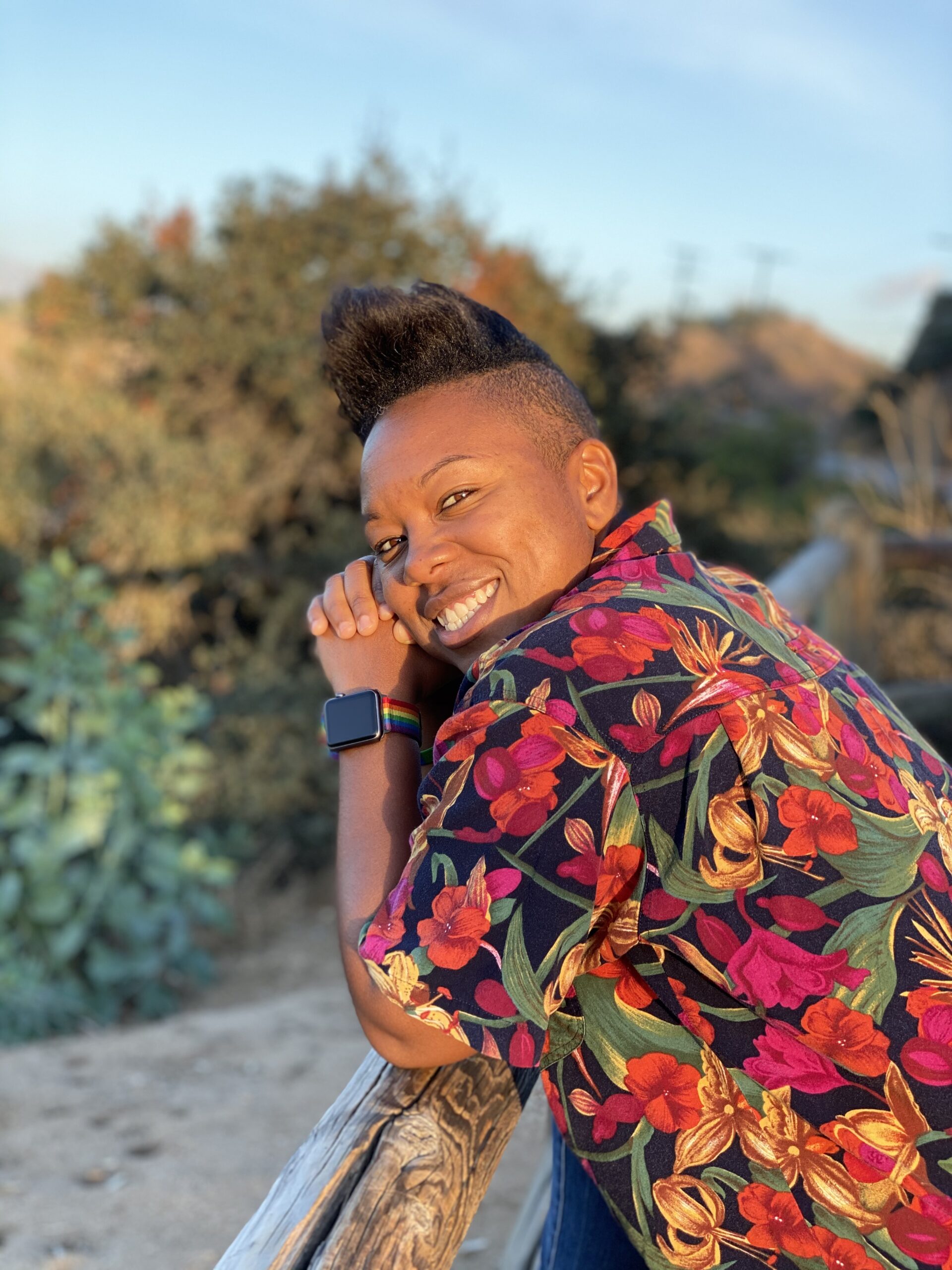 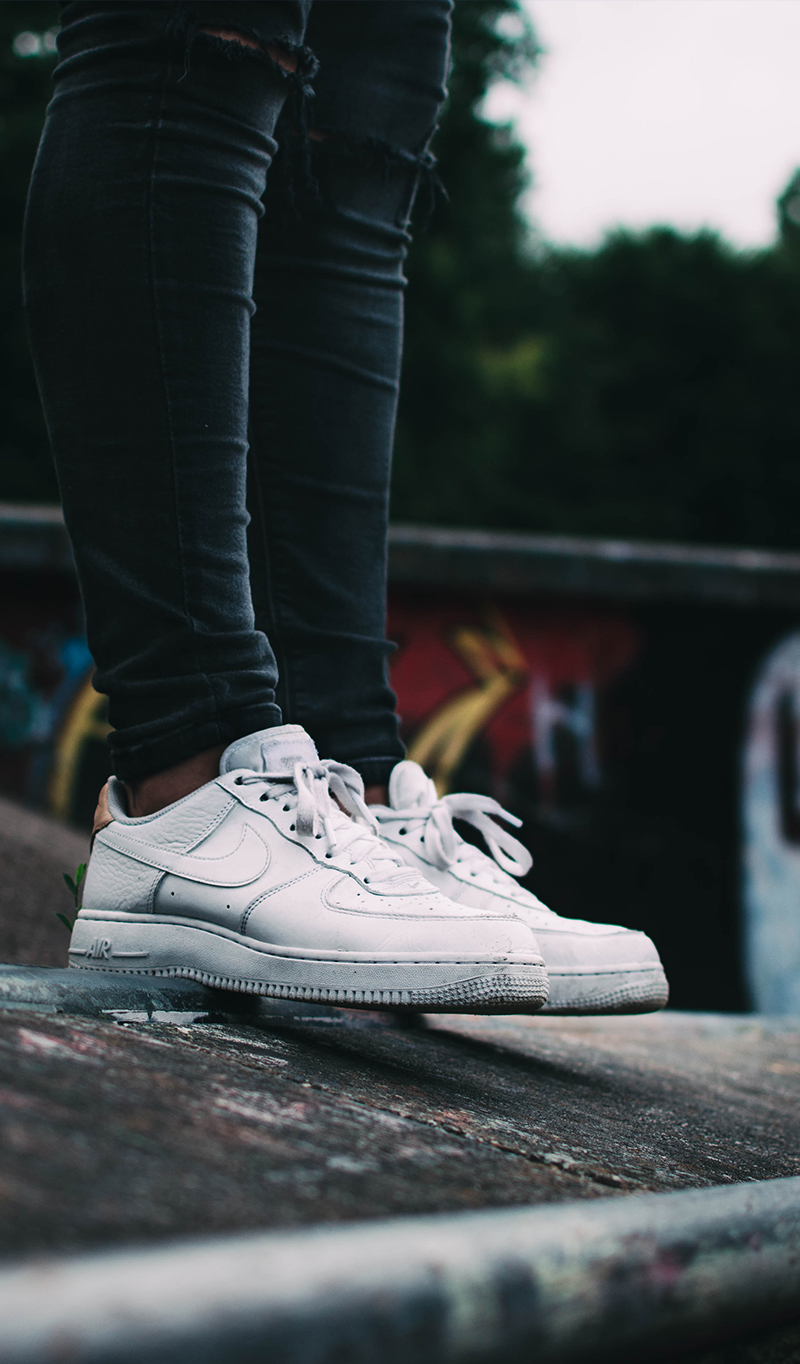 “Mommy, I saw Daddy with another woman.” Those were the words my 7-year old self shared only to be called a liar in the end. My parents divorced soon after (because it was true). My mom, siblings and I went weeks without food or electricity. With all the struggles, my mom moved us to a small town in east Texas to live with my aunt.

That is where my story of constraint began.

After what happened to my parents, I decided I never wanted to share bad news or anything hurtful ever again. I grew up that kid who never really spoke up. I became an entertainer to ensure that those around me were always happy. I became a “yes” person and when I failed at following through, I’d hide and withdraw.

I was a chameleon; adapted to my environment for survival and it was exhausting.

By the time I entered my teen years, we had moved so many times I couldn’t keep track. I didn’t want to give up softball, my passion, so I budgeted $20 over 4 days at a tournament. Planning when to eat was a battle. There were times I even asked myself  how long can I get by on water?  I became that stressed out teenager and young adult. Even though people could see it, could feel it, could sense it…I put a smile on my face and was faking it to make it. No more bad news, remember? I was drained, exhuasted and terrified. Maybe if i just got away from poverty and found people like me- if I was just on my own I could say what I wanted to say and just be me.

Softball was my medicine and I busted ass to get a scholarship to college because I knew that was my ticket to freedom. This really took a toll on me when I figured out I was gay. I always knew I was different than my sister and most girls I knew.

I had an older gay cousin, but I heard the way my family talked about her, and I didn’t want that. I didn’t want to disappoint anyone and hurt my mom…again. This lead to a deep depression and internal conflict within myself. I had done everything “right” and made everyone around me happy, so why would this happen to me. I just wanted to be like everyone else. I fought it for so long.

Then, just before graduating high school, I met Maria. She was the most outspoken person I’d ever met. She was unapologetically herself. I wanted that. I yearned to be like her. She taught me to love myself and speak my mind because that’s where true freedom starts. She showed me how to get what I wanted in life, and showed me God never stopped loving me.

That created ripple effect that kept moving me forward to a happier and more free life.

I met friends who showed me that a loving family was possible. That this lesbian could be happy and have a family. The summer before leaving for college I came out to my mom. She told my dad and it was hell for a few months. Speaking of Hell, my dad gave me a sermon on how I was going to hell. My relationship with my mom was not destroyed, but it was never really the same. We never talked much about anything having to do with my life. It all became surface-level. But…that was my first experience in freedom!

THE RIPPLE KEPT GOING. MY ARROW LAUNCHED ME FORWARD AND IN 2010 I BEGIN TO DO WORK IN SELF-CARE, PERSONAL GROWTH AND DEVELOPMENT – THAT WAS WHEN I RECEIVED THE BIGGEST TRANSFORMATION OF MY LIFE.

I got it…all of the stories I made up in my life and how I was living them out everyday. I discovered that those stories were just that…stories and they were not true. I didn’t cause my parents divorce, I can speak my mind without causing pain, I cannot control what others think or how they respond and I can have ANYTHING I want for myself and my life. I get to live my life out in the possibilities I create. 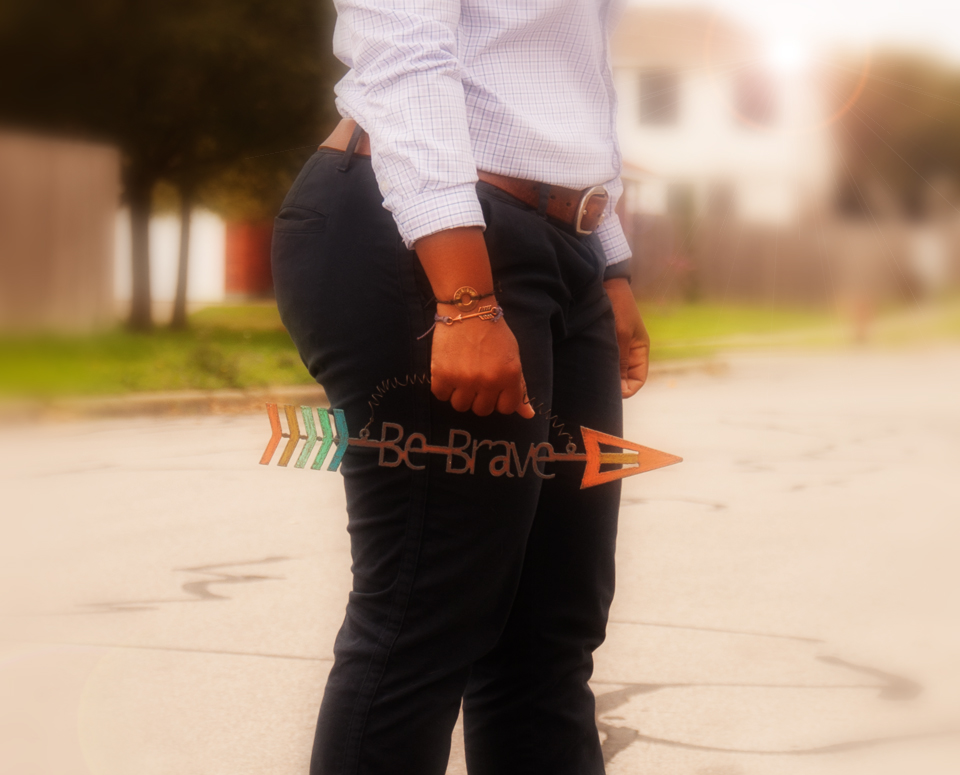 through life experiences and trainings i guide and support people to live full and free lives – as powerful human beings.

I get to directly impact and alter the stories people create and live into. EVERYONE I encounter experiences that which makes them free. I am committed that everyone create new possibilities for themselves and their lives.

With me, you will tackle all the questions:

It would be an honor to be a part of your launch in life. Contact me to schedule a call and begin our work together.
SCHEDULE YOUR CONSULTATION